Anyone out there in Blogland involved in netball?
I've recently illustrated a fab new Journal aimed at young netball players, and it's now available to pre-order for Christmas. 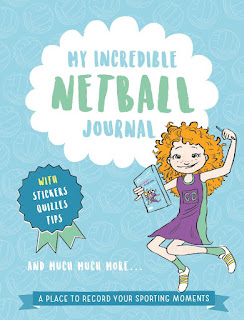 This is a great journal with excercises and projects and quizzes, and stickers.
It was great fun to illustrate - there are a set of different characters that feature throughout, so there was a fair bit of character work, thinking of their characteristics and having those reflected in their looks and attitude and gesture -
and all the illustrations had to be technically correct to follow the rules of the game correctly, so I learned a fair bit about netball :) 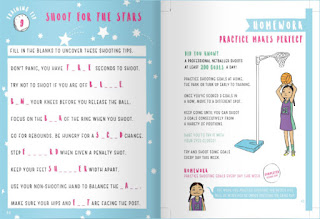 The website is here at MyIncredibeleJournals so do have a look, and do mention it to anyone you know involved in the sport :) 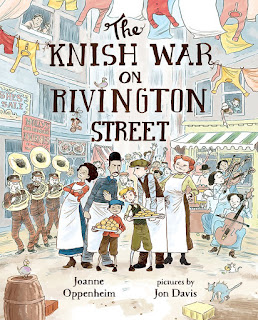 It's set in New York in the 1910's and is based on a real sales battle between two bakeries who both sell Knishes.
(In case anyone doesn't know, a Knish is a traditional Jewish food, baked or fried, that is made of pastry with various fillings.
They're not very common in the UK, but would be along similar lines to a Cornish Pasty.)

But it was a great book to illustrate, lots of detail and building chaos through the bok, and also historic detail needed.
And there's a recipe at the back so you can make your own :) 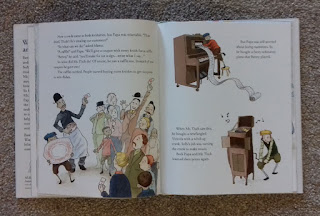 It's written by Joanne Oppenheim and published by the lovely people at Albert Whitman.